How do we know what we know?

If we want to endow machines with knowledge we had better understand what it is. Epistemology, a term first used in 1854, is the branch of philosophy concerned with the theory of knowledge. It is not much studied in the schools these days and certainly not in computer science curriculums.

Traditionally, epistemologists have focused on such concepts as truth, belief and justification as applied to any given assertions. From that perspective it is not much help since previous attempts to put knowledge into machines failed because they treated knowledge as just that, a vast collection of assertions (facts or opinions). That is not knowledge -that is data.

We need to find an organizing structure for all these facts that will transform them into a road map of the world.  Since the dawn of civilization there have successive descriptions of the our world or reality.

The ancients created, as beautify articulated by the theorems of the Alexandrian mathematician Ptolemy, an elegant geometric model of the universe with the earth at the center and everything else travelling around it on perfect circles, at a constant velocity. They had to put circles traveling on other circles to make the model match the actual celestial observations – but it worked![1] 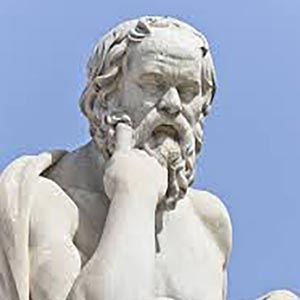 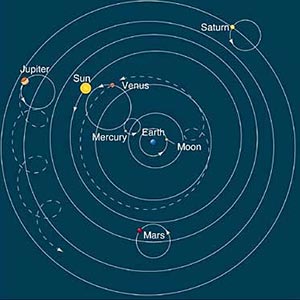 Later this model was, (what should one say, refuted, replaced, superseded?) by Newton who placed the sun at the center and exchanged regular circle motion with his 3 laws and universal gravitation. This completely different model worked too and what is more, it not only could predict the observations of the celestial bodies but could explain the trajectory of a dropped apple. You could use it the navigate a spacecraft to the moon: a non-starter for the Ptolemaic system. Later still, Einstein showed us that Newton’s model was just a special case of a more one more general still and in so doing showed us how to navigate a ship to a distant star; a non-starter for the Newtonian system. 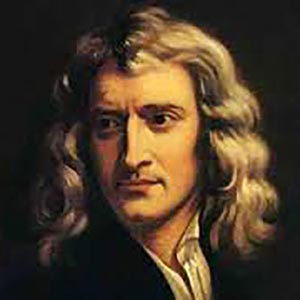 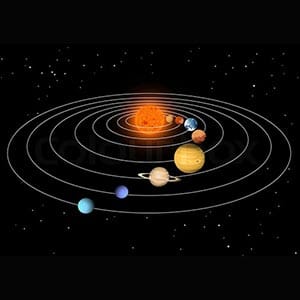 But remarkably, the Ptolemaic model enabled seafarers to navigate the globe with a simple instrument, the sextant, and some carefully complied tables of observations. Newtonian mechanics were useless for that task up until the twentieth century and then it required extremely sophisticated instrument; the Inertial Navigation System.

Each of these world views is best described as a model; an intricately constructed representation of something else for the sake of being able to predict the observations. Each one obeyed the scientific method, they started with observations, formulated an hypothesis which could then be used to predict future observations. Today we call such models theories and we do not equate them with truth. And so we should not because their true figure of merit is the problem they solve.

But what is intelligence, that property that we observe in humans in far greater degree than any other species, but that ability to create knowledge of world? Knowledge gives us power to predict the results of our actions and is the ability that has made humans the masters of our world. Among all the ideas that can be considered knowledge it is scientific “theories” that have given us the greatest power. Science has harnessed the power of atoms and sends ships into space.

Thus, from this perspective, we arrive at a new a new theory of epistemology, one not focused on truth but on utility. Knowledge gets the job done.  The perspective is liberating but it is just the beginning. Theories are models and models have structure.  Can we expose the hidden structure of knowledge and apply it as a computable data structure? The answer is yes and in so doing we will transformed epistemology from an arcane branch of philosophy to an engineering discipline. We call it Epistemological Engineering; a new branch of computer science.

[1] In so doing they laid the foundation for Fourier Analysis but that invention had to wait for another 2000 or so years. What was the missing piece? Probably it was the notion of infinity. The Greeks were very suspicious of the idea (who can blame them). Fourier Analysis grew out of his work on infinite series and the Greeks just didn’t want to go there.