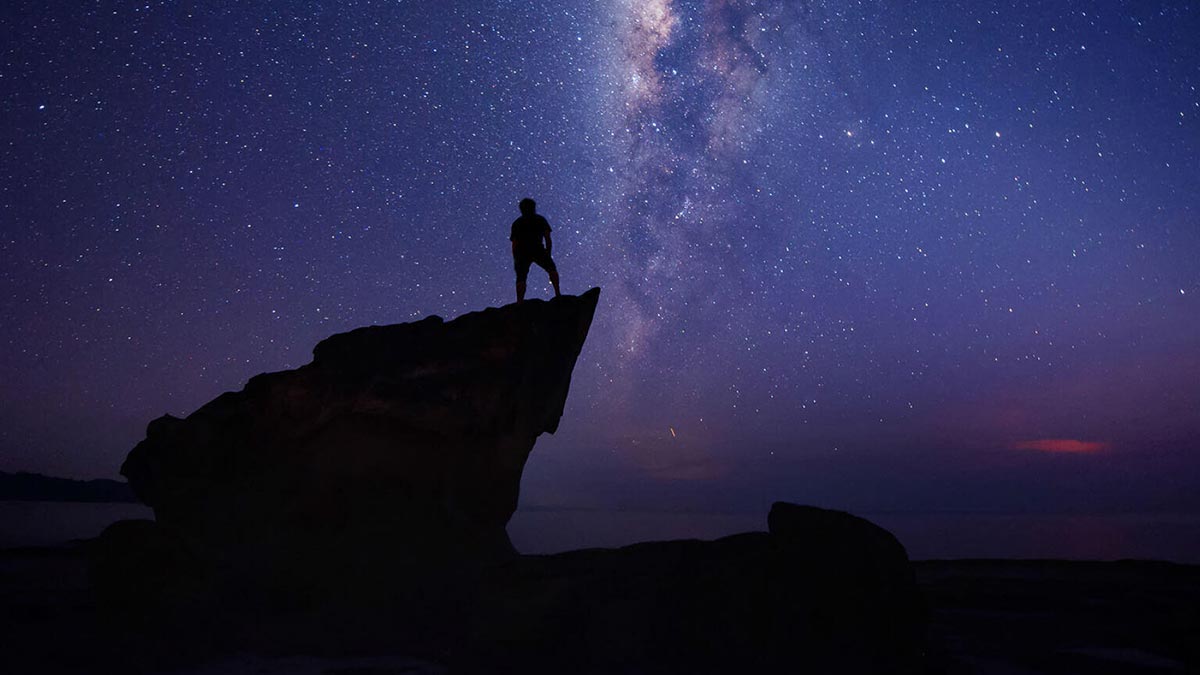 Salim Ismail, in his bestselling book, “Exponential Organizations” describes a new type of organization that is reinventing best business practices. Such companies have the potential to grow exponentially in value and in revenue without corresponding growth in staff or costs. We believe New Sapience is such a company and like others described by Ismail we are driven by a vision of how our technology could change the world; our “Massively Transformative Purpose.”

The world changing results of AI in general and AGI in particular have been the subject of enormous amounts of hyperbole and exaggerated claims even by many its practitioners, and the degree to which journalists and Hollywood have fanned such flames is probably unequalled since the advent of nuclear power.

We have no desire to add more noise to this clamor, yet at a time when some of the most respected scientists and technologists like Stephen Hawking, Bill Gates and Elon Musk are calling for caution with respect to AGI research, it is necessary to demonstrate that we have thought deeply about the consequences of what we are doing.

As to the issue of dangerous consequences, we believe much of the current concern derives from the fact that, with the exception of New Sapience, the field is dominated by Data Science, that is Machine Learning or Deep Learning, and as Jerome Pesenti, formerly IBM’s VP for Watson said: “we’re starting to build systems we can’t fully understand.” If you succeed at building something that has human or super-human intelligence and you don’t know how it works, you had better be concerned.

Machine Knowledge systems, in contrast, are fully deterministic. We know exactly how they work and no matter how intelligent they become they will function as designed. They will only be a threat to humans if we build them to be – and we will not. This issue is dealt with more fully in the article “The Third Singularity.” We do believe we have a classic “disruptive technology” but to understand the potential scope of that disruption requires that we first look, not ahead but back in time, a long way back.

The beginning of the upper Paleolithic period, around 30,000 years ago, was marked by an explosion in the cultural and technological sophistication of Cro Magnon humans as seen in their tools, clothing, art, and behavior. All things had been basically static since the earliest origins of modern Homo sapiens 160,000 to 190,000 years before that time. Most of what we now recognize as modern human behavior first appeared during the upper Paleolithic. What happened? A good bet would be the invention of spoken natural human language which permitted knowledge created in one human mind to be efficiently transferred to another. People became much more productive.

6000 years ago humans learned to write their languages down and store their knowledge in persistent forms. Written language is far superior to spoken language for communicating complex concepts, especially over long periods. Written language permits large quantities of knowledge to be accumulated and passed down through generations and without the distortions that come from oral traditions.

The invention of written language marks, by definition, the beginning of history but more to the point, it marks the beginning of civilization. Every civilization is built upon a sophisticated and clearly defined vision of what the world is and people’s place in it: a common world model shared by its inhabitants. Such models and the sophisticated technology that is the recognized hallmark of civilizations are not possible without the large, stable body of knowledge that written language makes possible. People working within the framework of civilization are vastly more productive than people in primitive societies. Indeed civilization itself is the by-product of that enhanced productivity.

Sometime in the next few years, our sapiens will equal and in some cases exceed human capacity to accumulate, acquire and apply the practical knowledge of the world that drives human civilization. Our sapiens will learn from us and will use that knowledge to make our lives easier, performing even complex tasks that require knowledge and intelligence. We will teach them to do things we dislike doing, liberating us from danger and tedium. Then, as the advantages of computer processing speed, perfect memory and connectivity come more and more into play, sapiens will begin to teach us, helping us to be better at what we do.

Productivity is measured in how many man-hours it takes to produce some reference product. As sapiens find their way into real robots and the manufacturing, mining and agricultural infrastructure that sustains civilization, the man-hours required will plummet. Indeed when sapient robots start building other robots, productivity will increase without limit. This third great knowledge revolution can be expected to have an even greater impact on human lives than the previous two because, again, the impact is the result of increasing human productivity, this time increasing it exponentially. If there is a real singularity associated with the advent of Artificial General Intelligence, it is in infinite productivity.

Productivity and the increasingly inexpensive goods it engenders create a rising tide of wealth that will transform our societies in ways we can hardly imagine. We can envision a society in which the basic necessities of life are virtually or literally free. People no longer have to work at oppressive or dangerous jobs to earn a living. Our sapiens will stand ready to perform any task or service that we would rather not do. Therefore each human individual will have to decide what exactly it is they want to do for themselves. The greatest lesson that parents will pass on to their children is not how to survive or make a living in the world — that will be a given — but rather how to discover and pursue their own personal bliss.