Finally, software that understands what the words mean

MK provides an internal model of the world or domain that embodies the same concepts and relationships that people recognize as objects of their own thoughts. This model is, by design, completely independent of natural language vocabulary and grammar. This enables our software to process natural human language by interpreting it as instructions to create new knowledge models by connecting existing model elements into new configurations. This process is cognitive learning or comprehension. Read about language and knowledge.

The result is something the world has never seen before: a digital entity with the core knowledge needed to understand the meaning of natural language words and grammar.  In short, our technology can do what no other software can do because it is the only software that understands what the words actually mean.

The capacity to understand human language opens a whole new market of language-enabled applications that start at a level of capability far beyond the reach of today’s existing chatbot technologies.  Since our software learns, like a person, through reading and conversation, each instance becomes a unique individual.  We call these entities sapiens. 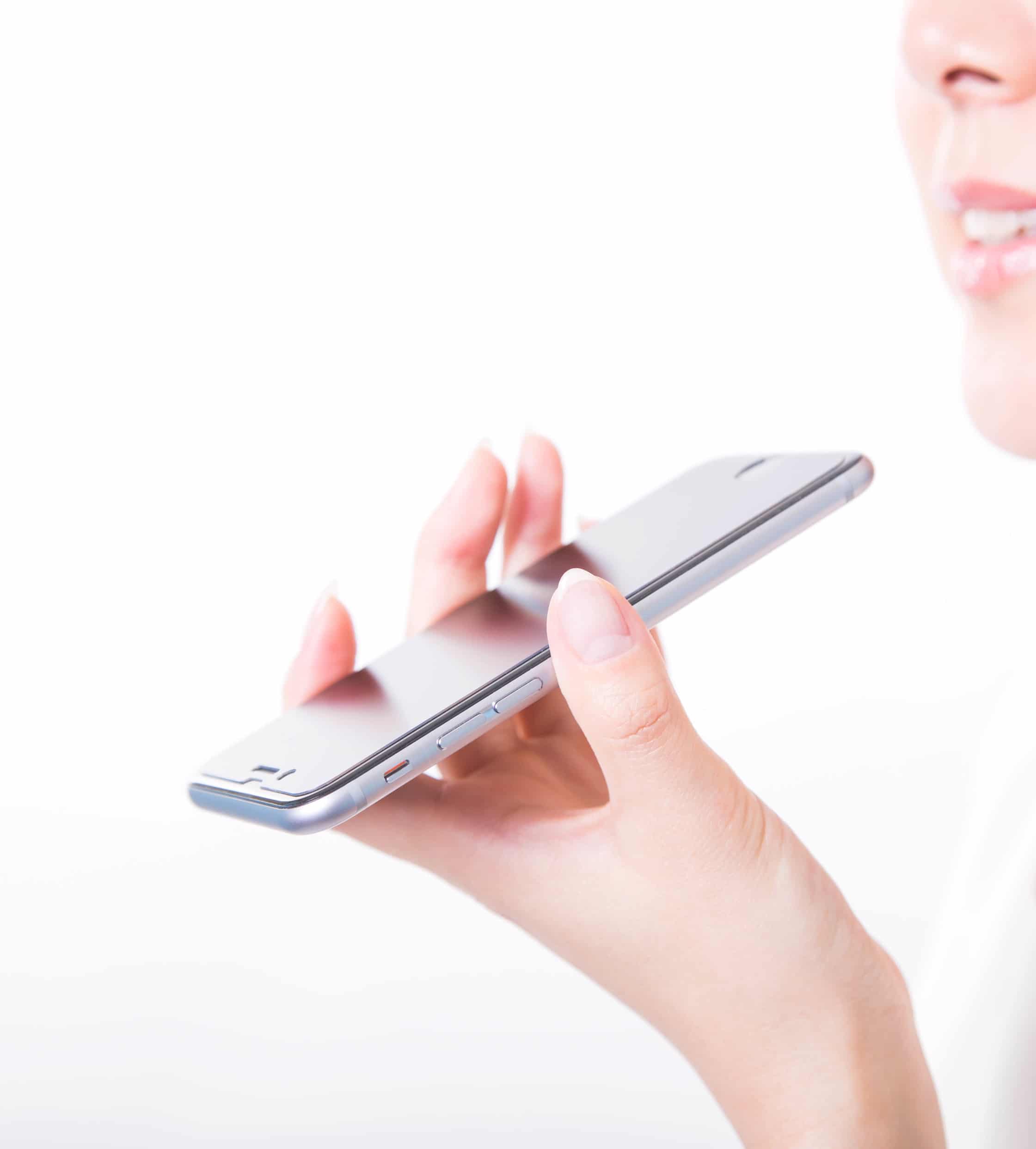 Our first products will be Personal Sapiens designed to focus on a single human individual: its “principal.”

Our vision is that when a person purchases their companion, a unique software sapiens is created on our servers and registered to the buyer.  Security protocols (passwords, biometric data, and shared secrets) would be utilized to ensure the sapiens can reliably identify its owner/user.  Once bonded to its principle, the sapiens would create a special instance of “person” in its internal model and, through a series of structured interviews, would build upon its general knowledge of humans to understand its owner’s particular nature, needs and preferences. 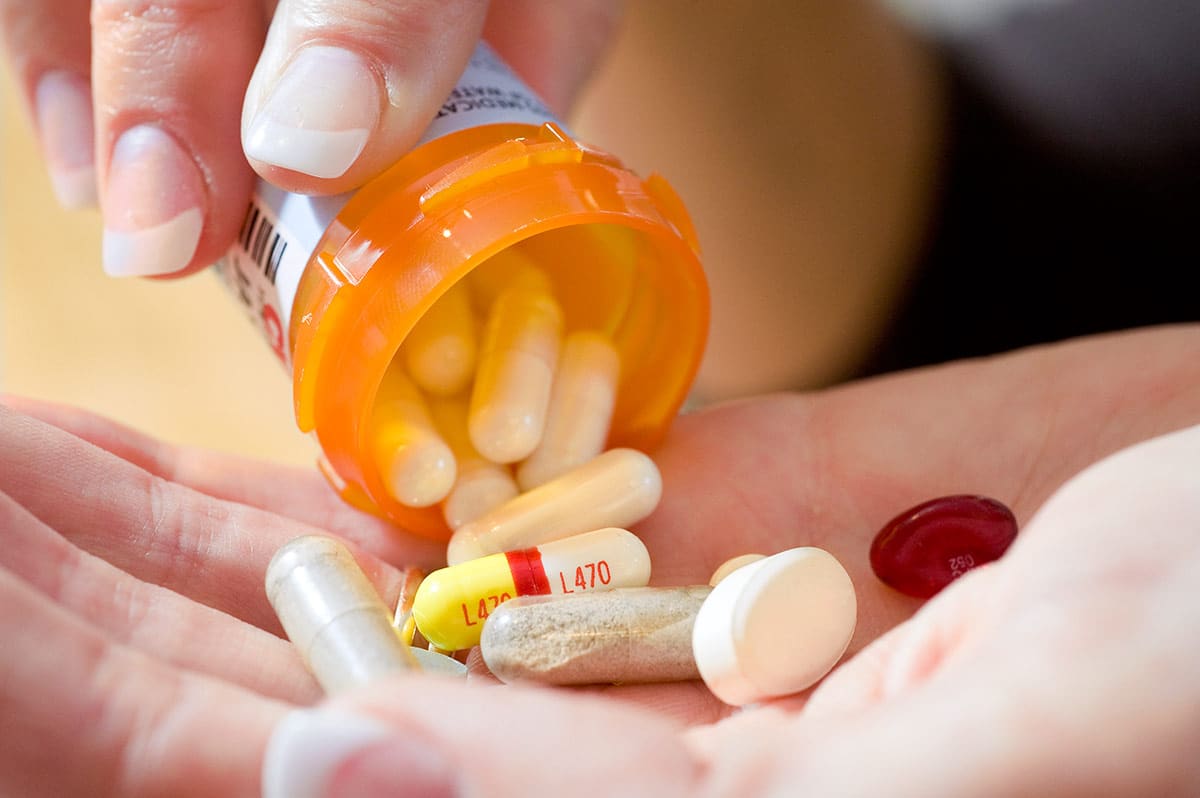 The Caregiver Sapiens is a personal aide to anyone dealing with the challenges of chronic or long term illness.

The Companion Sapiens builds upon the functionally of the Caregiver.

As the Company continues to expand our core MK modules, a whole new generation of sapiens will emerge. These will have a degree of self awareness and volition as well as an in-depth model of human wants, needs, and desires. They will be designed to work directly with people supporting them in a variety of roles.  We call them Personal Sapiens. They will be the world’s first true Artificial Intelligences.

Personal Sapiens will be designed to focus on a single human individual: their principle and will come in both consumer and business configurations. 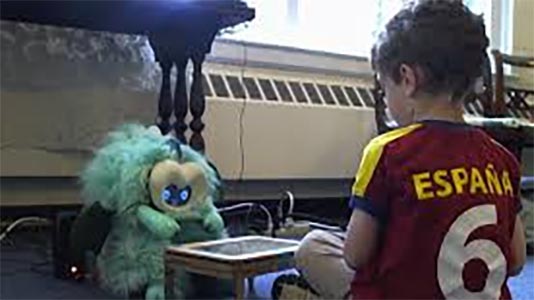 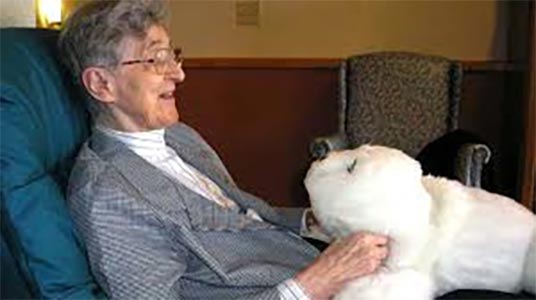 Group Sapiens will work for relatively small groups of people performing a coordination role such as for a club of civic organization where the sapiens will have a relationship which each member while reporting the group leadership. Group sapiens will also be customized for educational and business environments where they can function as virtual employees. 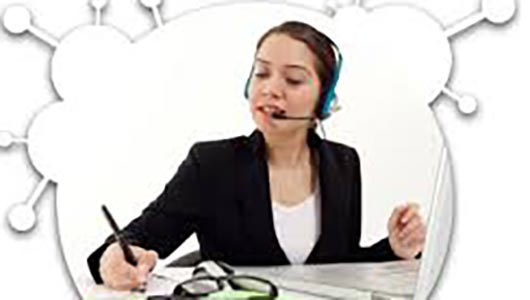 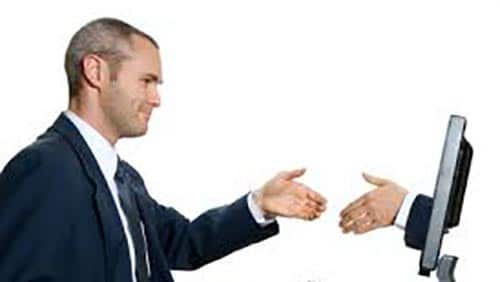 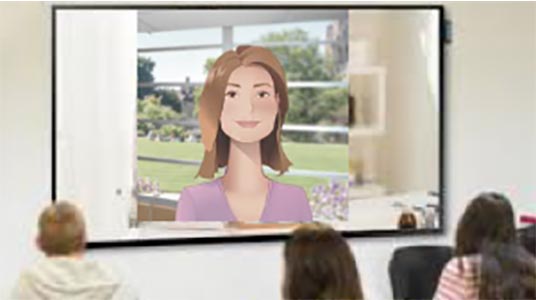 Public sapiens will be designed to interface with the general public or at least an indeterminately large number of individuals. A Public Sapiens could be endowed with in-depth knowledge of particular subject and become a paid or free web resource. 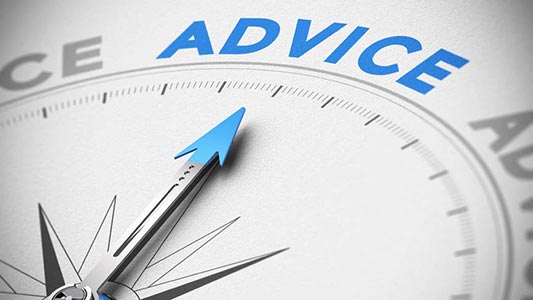 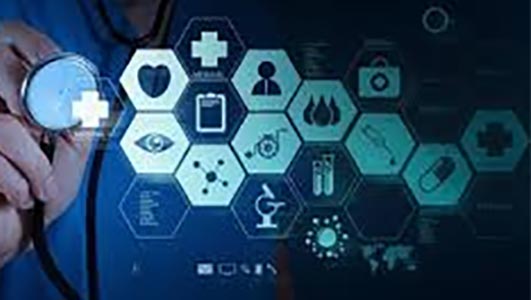 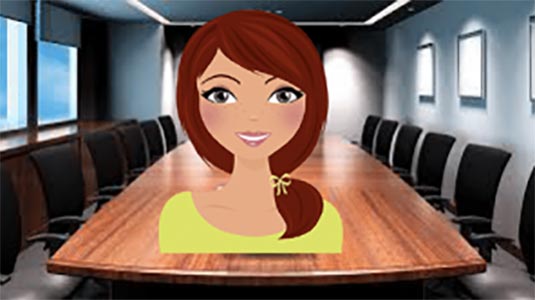 The figure illustrates the anticipated trajectory of sapiens evolution. The horizontal axis represents the scope and quality of the model while the vertical axis shows the degree of sophistication of the system’s ability to reason about that knowledge, extending it on the basis of new incoming information or to solve problems based existing knowledge. The stair-step line indicates successively more sophisticated level of comprehension. We have found these levels to be very useful in assessing our progress in Machine Knowledge, but they are in fact taken from Bloom’s Taxonomy of Learning developed to assess human students.

One aspect of sapiens evolution that has a rather stunning implication is that the core model and reasoning routines that, when combined might be considered a kind in “AIQ” can be upgraded remotely to an existing sapiens without directly impacting the knowledge a particular sapiens has already acquired through interaction with its user or users.

Thus, if the “AIQ” of our first Companion sapiens product might be comparable the that of a hypothetical Labrador Retriever, a useful assistant with a perfect memory but not with much general intelligence, the very same sapiens 20 years later might well have intellectual capabilities comparable to a well-educated human being.

Our grand vision for the Companion Personal Sapiens is that, in time, every child with be given one, perhaps at first contained within a plush toy. Initially it will be a playmate but as the child and sapiens learn and grow together, the Companion with assume successive roles, becoming a baby-sitter and guardian, mentor and teacher, personal secretary, professional adviser, even life coach. Perhaps years later the sapiens that first entered a person’s life in a teddy bear might stand in robotic form at their funeral to deliver the eulogy and then “living” on indefinitely, become the conscious avatar of a unique human life. 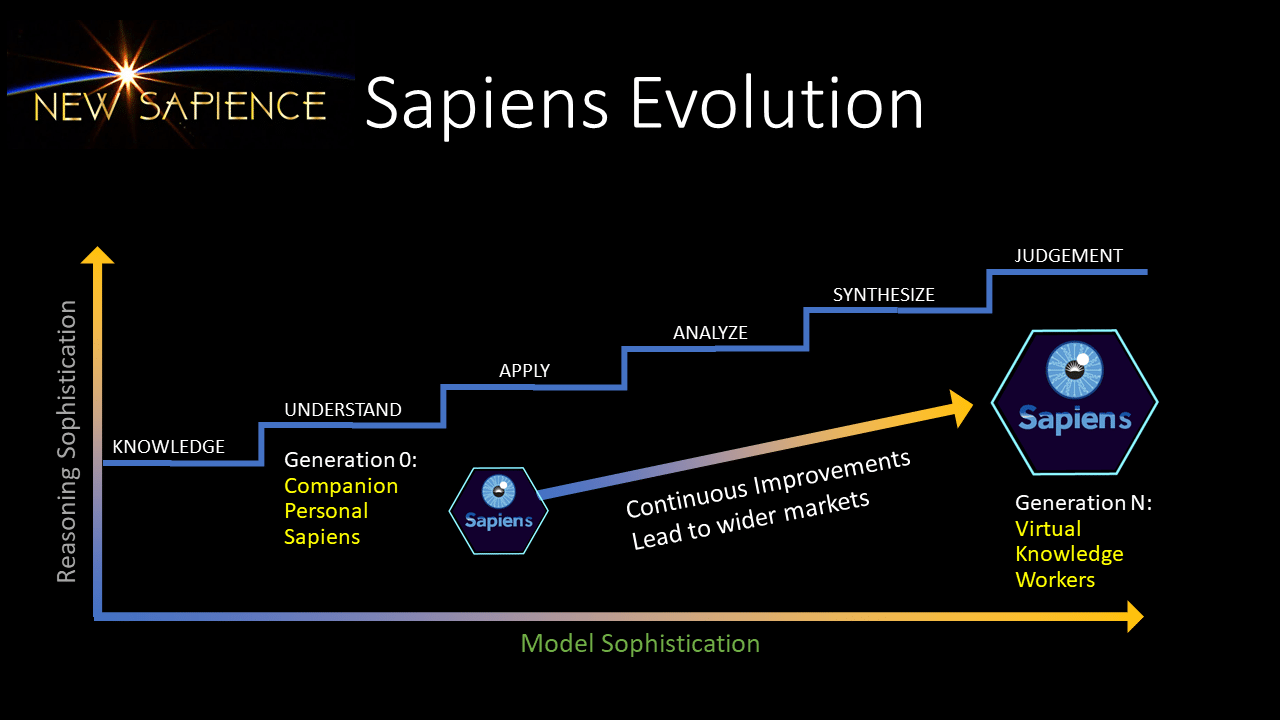